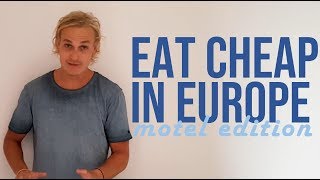 Istanbul, Turkey As We Travel Europe

The best European destination to travel to in 2017 - Lonely Planet