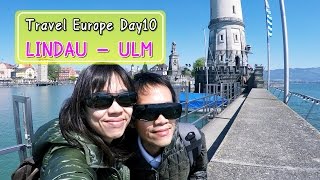 Top 10 places to visit in Canada