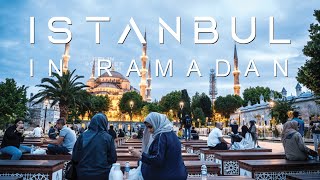 Barcelona, Spain: As We Travel Europe