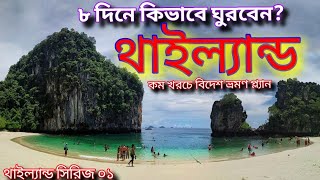 Travel to Asia, the land of spices P4

Why YOU Should Visit Dalat (Part 1) | Our FAVORITE City in Vietnam!