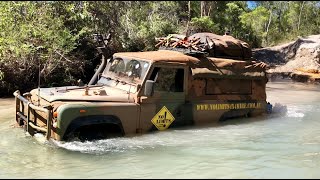 QUITTING TRAVEL TO LIVE IN AUSTRALIA?? | WHY I MOVED TO AUS